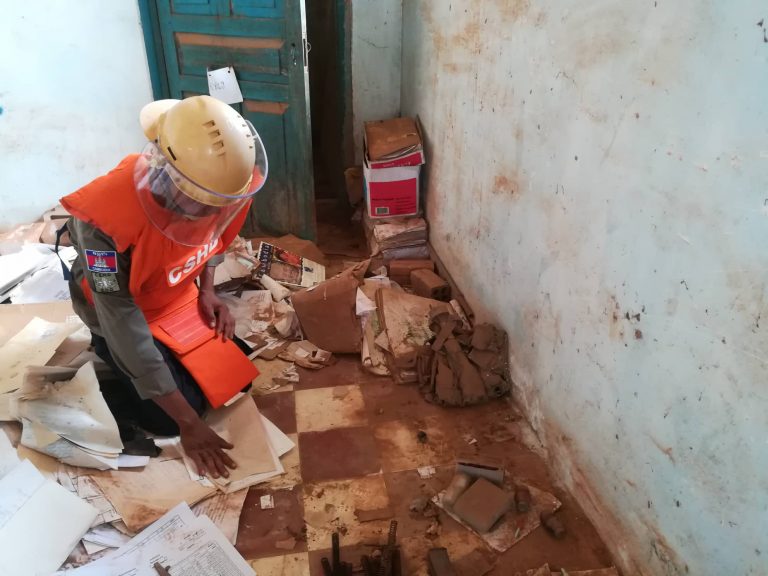 On Thursday, the Landmine Monitor launched the 2018 Report, which marks its 20th anniversary since the Ottawa Treaty in 1997. The Report marks some exciting successes from the past year, yet also a continuing increase in global casualties from landmines and other explosive devices.

Global Trends From the Report:

• Landmines were only used by one state actor, Myanmar, between October 2017 and October 2018. Non-state actors in that same period included groups in Afghanistan, Colombia, India, Myanmar, Nigeria, Pakistan, Thailand, and Yemen.

• Landmines and Explosive Remnants of War (ERWs) claimed 7,239 casualties in the last year, down from 8,605 in the previous Report, but still significantly higher than the 10-year average. Casualties occurred in 49 countries, but the majority were the result of continuing conflicts in Libya, Ukraine, Afghanistan, and Myanmar.

• 87% of casualties were civilians, and 47% (of those whose age is known) were children.

• Two states (Sri Lanka and Palestine) joined the Ottawa Treaty in the last year, bringing the total number of states’ parties to 164.

• International donors contributed $673.2 million to mine action, an increase of 39% from the previous year.

• 58 Cambodians were struck by landmines or ERWs in 2017. Of those casualties, 48 died of their injuries. This is a 30% decrease from the previous year.