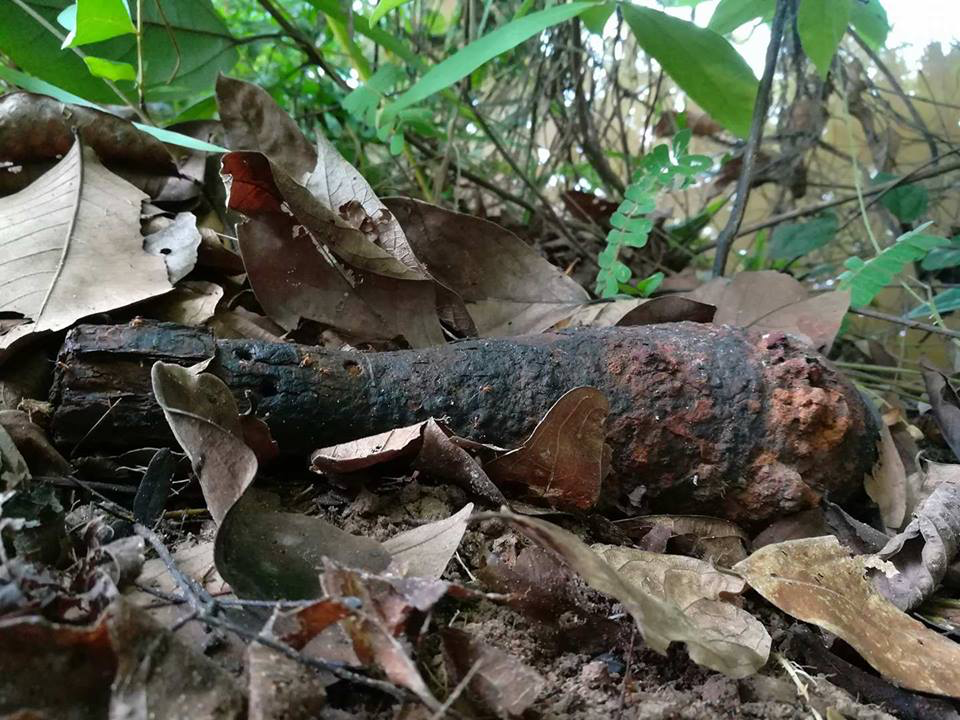 The New York Times Editorial Board asked an important question over the weekend, one that has been asked often since the Landmine Monitor published its annual report last December: Why do landmines still kill so many?

In 2016, at least 8,605 people were struck by landmines or Explosive Remnants of War (ERWs), including 2,089 fatalities. These are the highest recorded numbers since 1999, and included the largest number of casualties from improvised mines ever recorded.

Why are these numbers so high? Raging conflicts in Afghanistan, Libya, Ukraine, and Yemen have greatly increased casualties. As well, continued state use of landmines by Myanmar and Syria have inflicted terrible harm against civilian populations.

The NYT did note that donations for mine action have also increased, totalling nearly $480 million in 2016 for mine clearance and victim aid. Yet that the fact remains that more than 20 years after the signing of the Ottawa Treaty, landmine and ERW casualties are actually increasing.