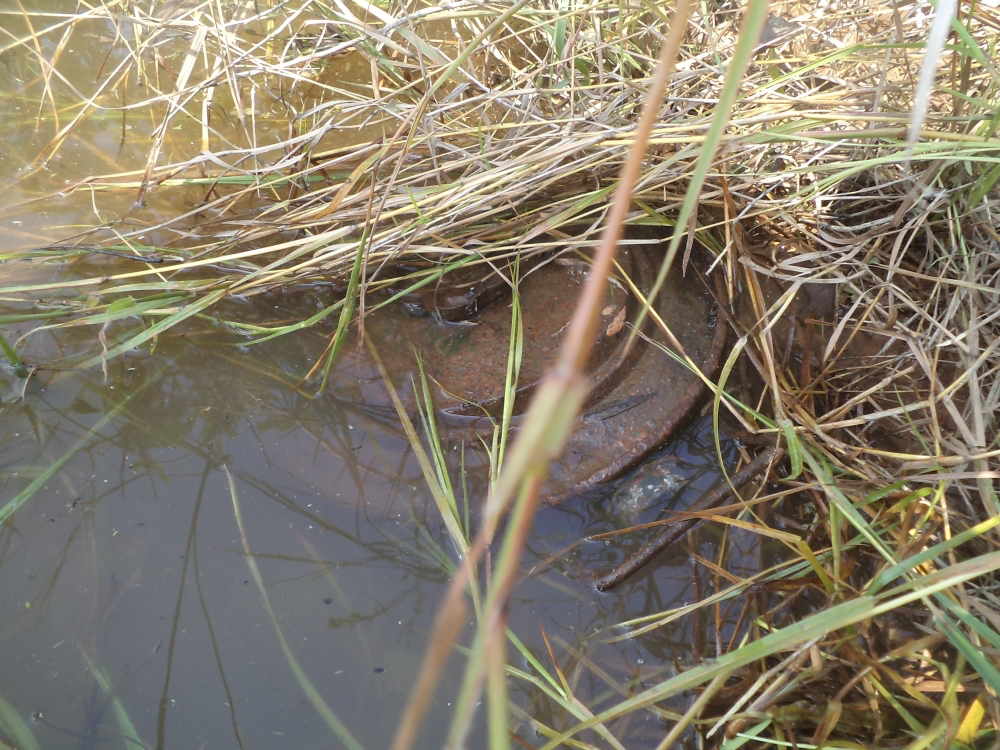 Major flooding in Laos and Cambodia in the last few weeks has led to increased risk from landmines and Explosive Remnants of War (ERWs) in the region. Heavy rainfall in Laos led to the collapse of a large hydro-power dam in Attapeu province on July 24, forcing the evacuation of 6,000 people and causing 26 deaths. The area is also contaminate by landmines, which could be moved or unearthed by the flooding, intensifying the risk to survivors and rescue personnel alike.

The heavy rainfall caused by the Son-Tinh tropical storm, as well as the dam failure, are also creating emergencies in Cambodia. The Cambodian Mine Action and Victim Assistance Authority has issued a warning to field personnel and residents in flooded areas that unexploded ordnance have been unearthed by flooding in the provinces of Kampot, Preah Sihanouk, Koh Kong, Kampong Speu, Battambang and Pailin.

The annual floods have long complicated demining in Cambodia by moving mines into previously uncontaminated areas and potentially changing their orientation if reburied. Until Cambodia is declared mine-free, floods will continue to have a potentially deadly legacy in the form of the mines and ERWs they leave behind.

Image by the Cambodian Mine Action Centre