by CLMF | Jun 22, 2015 | About the Foundation, Foundation News, Public Awareness

On 1 June 2015 the Canadian Landmine Foundation held a fundraiser at the Bloor Hot Docs Cinema in Toronto. Some 200 people joined us for a screening of the documentary The Damage Done: An Unflinching Look at the Tragedy of Landmines, followed by a panel moderated by award-winning author and journalist, Sally Armstrong and featuring the Honourable Lloyd Axworthy (former Foreign Minister of Canada), film maker Richard Fitoussi, and Olivia Fernandes (Mine Action Canada Youth Ambassador in Vietnam).

In 1996, Lloyd Axworthy challenged the world to bring about an international ban on the manufacture and use of landmines.  Working in a unique partnership with civil society, Canada drove the negotiation of the Ottawa Treaty (also known as the Mine Ban Treaty), which entered into force 1 March 1999, more quickly than any treaty of its kind in history.

The Ottawa Treaty laid the foundation for today’s international norm against the use of landmines.

As a result the casualty rate is falling, mine victims are receiving rehabilitation, and war-torn societies are beginning the long process to restore peace to their lands.

The Canadian Landmine Foundation celebrated this success and acknowledged the work still to be done. Mr. Axworthy noted that while great progress has been made, there are new challenges ahead, particularly an increase in mine use by non-state actors like ISIS.

The evening ended with powerful testimony from Emmanuel Jal, a South Sudanese former child soldier turned musician and political activist who recounted the story of friends who stepped on landmines as they were escaping South Sudan.

Thanks to all who came to help us spread the word and raise funds to rid the world of landmines.

Here are some photos of the event, but please also click here to read an interview of Mr. Axworthy by Elizabeth Gray. 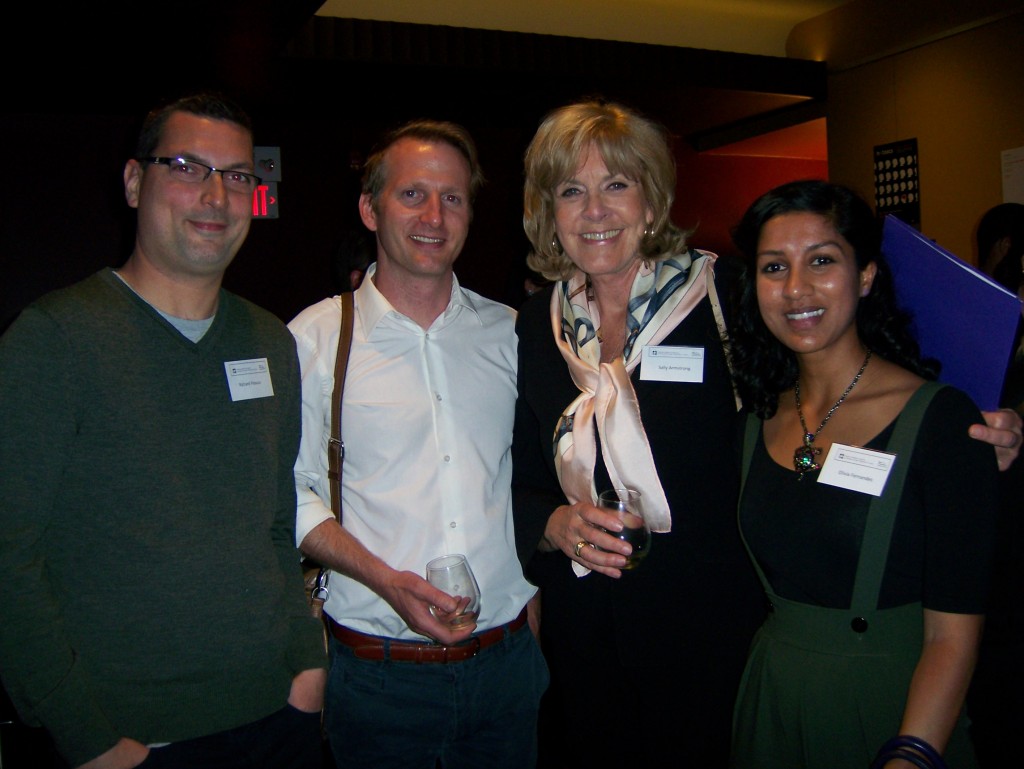 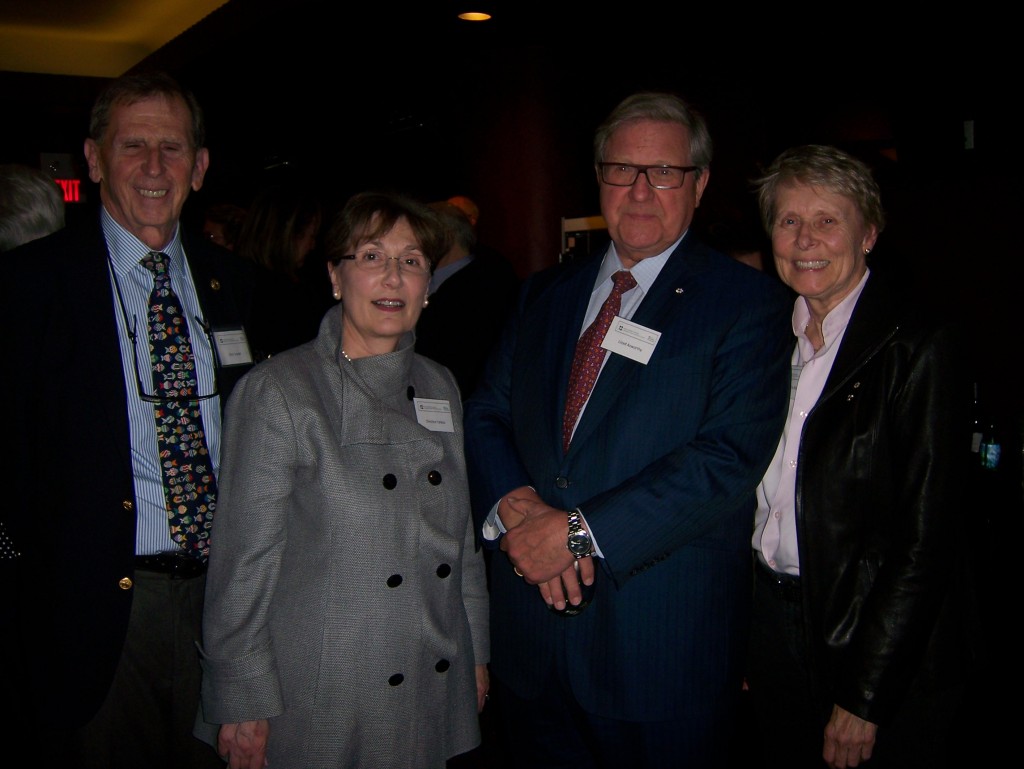 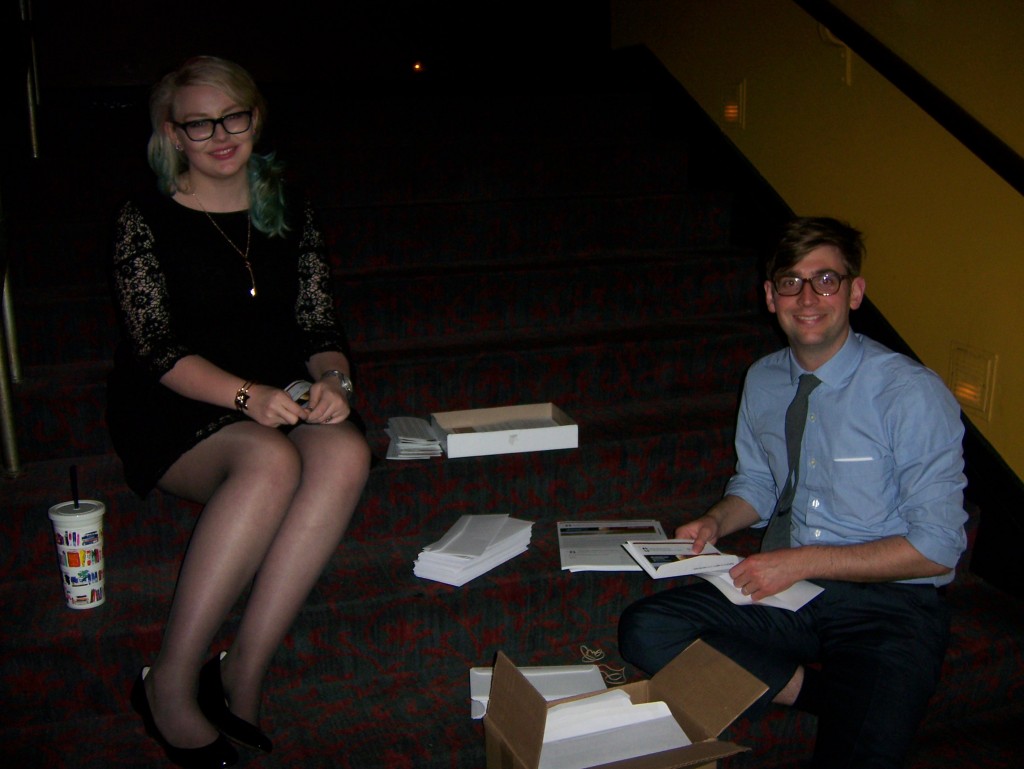