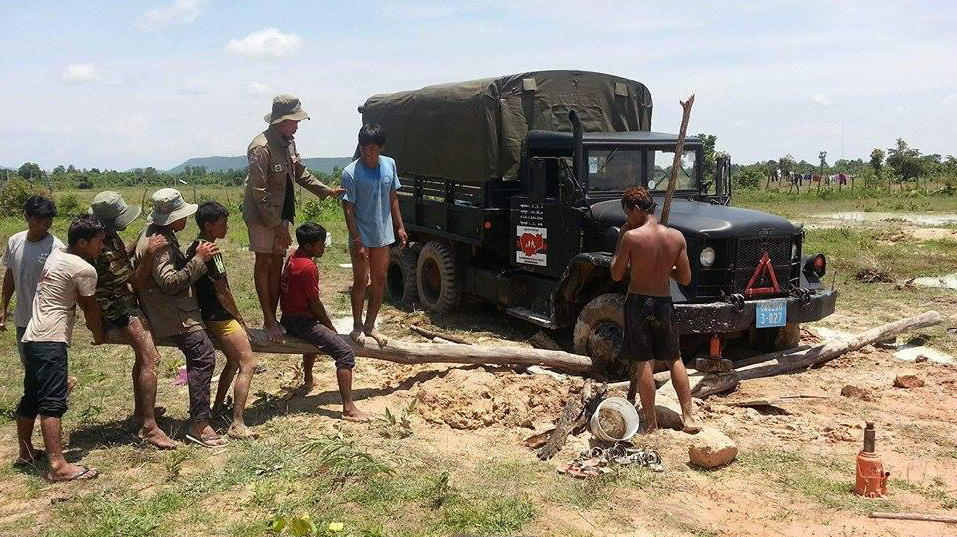 •  Both Myanmar and Syria continued to use antipersonnel mines in domestic conflicts.

•  Algeria and Mozambique declared themselves mine-free in 2017. Mozambique had made a similar declaration in 2015, but later discovered further contamination

•  Casualties from antipersonnel landmines, cluster munition remnants, or other Explosive Remnants of War (ERWs) numbered 8,605 globally, including at least 2,089 fatalities.

•  This is the highest number of annual recorded casualties since 1999.

•  78% of recorded casualties were civilian. Children accounted for 42% of all casualties where the age was known.

•  Cambodia is one of ten countries which is still believed to be massively contaminated by landmines (more than 100 km2 remains contaminated). The others are: Afghanistan, Angola, Azerbaijan, Bosnia and Herzogovina, Cambodia, Chad, Croatia, Iraq, Thailand, and Turkey.

•  Casualty rates in Cambodia declined once again in 2016. For the first time since the Ottawa Treaty, fewer than 100 Cambodian casualties were recorded in the entire year. Of these, four were demining personnel.

•  Cambodia received US $35.9 million in international assistance for mine action in 2016. The largest contributors were Japan, the United States, and Australia. This represents an increase of $5.8 million from 2015.

•  Cambodian land released from landmine contamination in 2016 amounted to just under 70 km2. Of that, 25 km2 was physically cleared, while the rest was declared mine-free following surveys.

•  Cambodia’s heavy contamination from cluster munition remnants and other unexploded ordnance remains in the hundreds of square kilometres.