Lloyd Axworthy to be honoured by the Canadian Red Cross 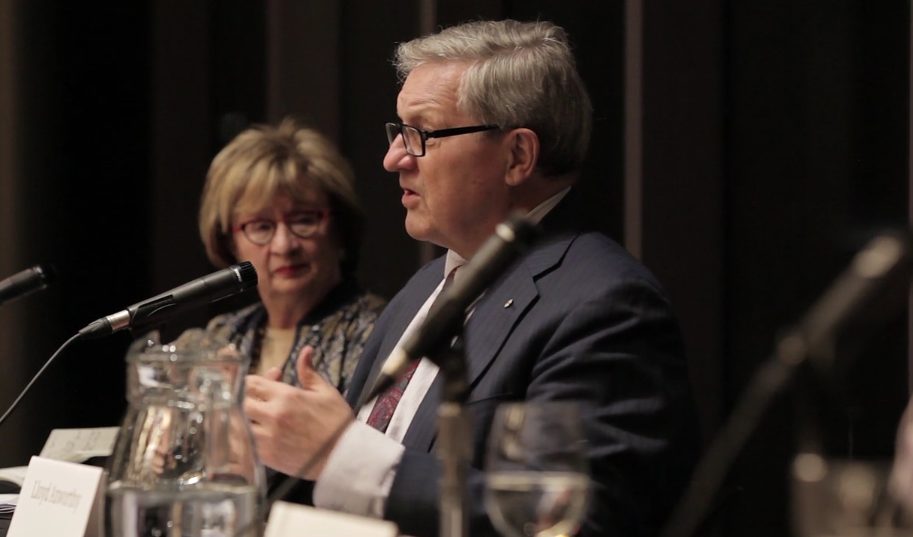 Former federal cabinet minister and University of Winnipeg president Lloyd Axworthy will be honoured later this summer as Humanitarian of the Year, an annual honour given by the Canadian Red Cross.

Axworthy, 77, will receive the honour on September 7th at the annual Canadian Red Cross Power of Humanity Luncheon, which will take place at the Fairmont Winnipeg Hotel.

“As Canada’s Foreign Affairs Minister, Axworthy championed a number of humanitarian causes, including landmine treaties, banning of child soldiers, and efforts to bring war criminals to trial … Outside of politics, Axworthy served as a United Nations peace envoy in East Africa, as well as supporting the boards of numerous national and international organizations.”