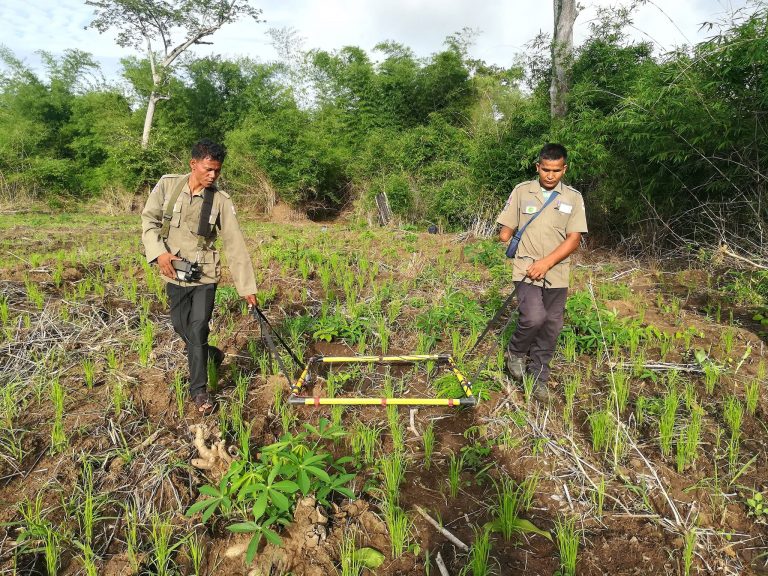 The Canadian House of Commons passed Bill C-47 in June after much debate, bringing Canada one step closer to acceding to the UN Arms Trade Treaty. The Treaty, signed in 2014, is the first legally-binding international mechanism regulating the trade in conventional arms. Although Canada voted in favour of the Treaty at the General Assembly in 2013, we have yet to bring our military export policies into line with its requirements.

Bill C-47 goes a long way towards making Canadian policy compliant with the ATT, although it still doesn’t address the 50-60% of annual Canadian military exports that go the US and are neither tracked, nor licensed. It’s ironic that a country like Canada, with such a long tradition of support for disarmament and arms control activities, including the Ottawa Process, has been so far behind the ball in acceding to this monumental international treaty. It is hoped that greater restriction and transparency in the arms trade will strongly supply to militarized regions around the world, potentially aiding the work of deminers and peacekeepers working in those regions.

Towards the dream of a mine-free world,

1. The CLMF Has Started  Podcast!
Building on last month’s interview with filmmaker Richard Fitoussi, the CLMF has officially launched The Defuser podcast on Google Play and iTunes. This month we interview Richard Yim of Demine Robotics on his robotic creations and his work in Cambodia.

Check it out here, or on your preferred podcasting service!

2. Minesweepers: Towards a Landmine Free World

The next big thing in demining is robots. At least that’s the dream of the Minesweepers: Towards a Landmine Free World conference announced earlier this month. The 7th annual robotics competition will take place in Madrid, Spain in October 2018, in conjunction with the IEEE/RSJ International Conference on Intelligent Robots.

Until They’re Gone is an award-winning documentary featuring Bill Morse, founder of the Landmine Relief Fund and CLMF partner. As of the end of June, the film has been added to Amazon Prime’s video service, and is now available for rental or purchase.

4. From the Archives: Podcast with Jody Williams

In 2014, current CLMF president Alistair Edgar and former president Chris Snyder interviewed Nobel Laureate and ICBL founding coordinator Jody Williams for a one-off podcast. Listen to Jody speak about the ongoing impact of the Ottawa Treaty, as well as her involvement in the Noble Women’s Initiative, and the Campaign to Stop Killer Robots.