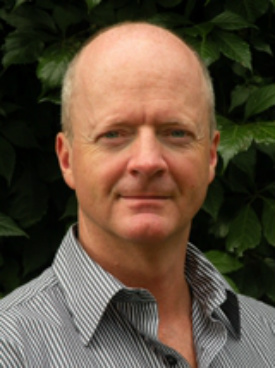 Dr. Alistair D. Edgar has served as Chair of the Canadian Landmine Foundation (CLMF) since 2017. He is also the Executive Director of the Academic Council on the United Nations System (ACUNS), and serves as co-director of the Laurier Centre for Military, Strategic and Disarmament Studies (LCMSDS), as well as Associate Professor of Political Science at Wilfrid Laurier University. Dr. Edgar is president of the New Delhi, India-based International Jurist Organization (IJO); and a National Board member of the United Nations Association in Canada (UNAC).