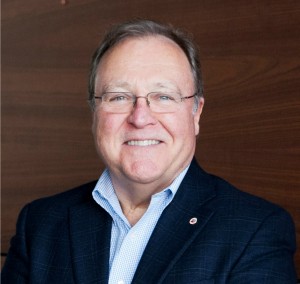 Daniel Livermore served in the Canadian foreign service for more than three decades before joining the University of Ottawa’s Graduate School of Public and International Affairs (GSPIA) in 2007. He joined the Department of Foreign Affairs in 1975 after obtaining a Ph.D. from Queen’s University. His Ottawa-based assignments covered a range of issues from human rights to peacekeeping and included a secondment to the Privy Council Office. He was also head of the Policy Planning Staff. He had postings at the United Nations in New York, as well as Santiago, Chile, Washington, D.C., and Guatemala City.

He was Ambassador to Guatemala and El Salvador from 1996 to 1999 and from 1999 to 2002 he served as Ambassador for the international campaign to ban landmines. In last assignment, from 2002 to 2007, he was Director General of Security and Intelligence. He has been the recipient of awards from the Republic of Guatemala relating to the finalization and implementation of the peace accords, as well as from the Department of Foreign Affairs and International Trade for both consular and foreign policy excellence. He was also awarded the Queen’s Golden Jubilee Medal in 2002.