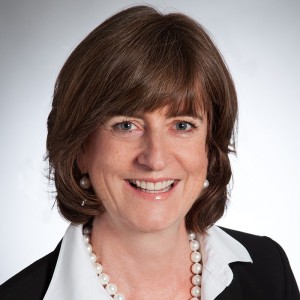 The Honourable Paddy Torsney is the Permanent Observer of the Inter-Parliamentary Union to the United Nations in New York. A former Canadian parliamentarian (1993-2006), in 1997 Paddy attended the Oslo and Ottawa meetings that lead to the Ottawa Treaty and  worked in the subsequent years with government and civil society representatives to see the Ottawa Treaty ratified and enacted. She was the Parliamentary Secretary to the Minister of the Environment (1998-2000) and to the Minister of International Cooperation (2004-6).  Paddy was a chair, vice-chair and member of numerous parliamentary committees, and the chair of the Liberal Women’s Caucus(1994-96).

Paddy is a graduate of McGill University (B. Comm).  She completed the Rotman-ICD Directors Education Program, was a board member at ROCK, a children’s mental health provider and she chaired the United Way campaign for Burlington 2012-13.