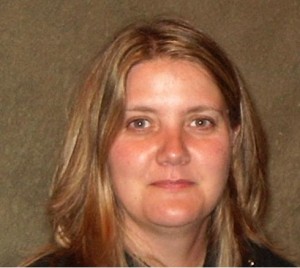 Ruth Thorkelson is a public affairs and communications consultant based in Calgary, and provides strategic advice and direction on communications, advocacy and policy to clients in the public and private sectors.

Ruth has had a long career as a senior political aide at the federal level, including serving as Deputy Chief of Staff to the Prime Minister from 2003 to 2005. As a member of the Prime Minister’s staff, she managed several key policy files, including the development and implementation of a national child care program, legislation that allowed developing countries to access generic drugs to fight HIV/AIDS, malaria and tuberculosis, and worked with House leadership to implement a program of democratic reform initiatives. In addition, she was also responsible for Crown Corporation appointments and governance, managing the recruitment and appointment process for approximately 3700 Governor-in-Council nominations, covering all major crown corporations and many of Canada’s cultural institutions.