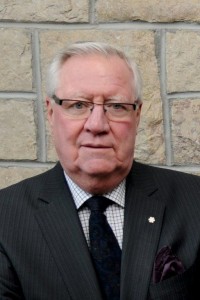 The Principal in Molloy Negotiations, Tom Molloy has been negotiating land claim settlements with First Nations and Inuit for more than 30 years.

Tom is currently the Principal Representative for Ontario in negotiations with the Six Nations. He is also working for Trans Canada Pipelines, SaskPower, and Canpotex on  agreements with First Nations to further large economic developments. He successfully concluded BC Hydro’s Interior Transmission Line negotiations with the 11 St’at’imc bands and the St’at’imc Chiefs Council, and regularly provides strategic advice to investment and mining companies.