Premiere of the Documentary

On the 25th Anniversary of the Ottawa Treaty Banning Landmines

This event is hosted by the Canadian Landmine Foundation and the Norman Paterson School of International Affairs, in association with Mines Action Canada, Humanity & Inclusion and the Government of Canada. All proceeds will go to mine action in Ukraine.

Online ticket sales have ended; a limited number of tickets are available at the door.

Do you remember when the world banned landmines?

On December 5th, the 25th anniversary of the Ottawa Treaty banning landmines, join former Foreign Minister Lloyd Axworthy and a host of Ottawa Treaty luminaries and mine action advocates for a screening of the new film The Treaty.

Inspired by Canada’s leadership, The Treaty chronicles the bold diplomatic gamble that brought together governments, multilateral organizations and civil society in a global movement to end the scourge of landmines.

UPDATE: we are delighted to announce that The Honourable Mélanie Joly, Minister of Foreign Affairs will be joining us for the event. 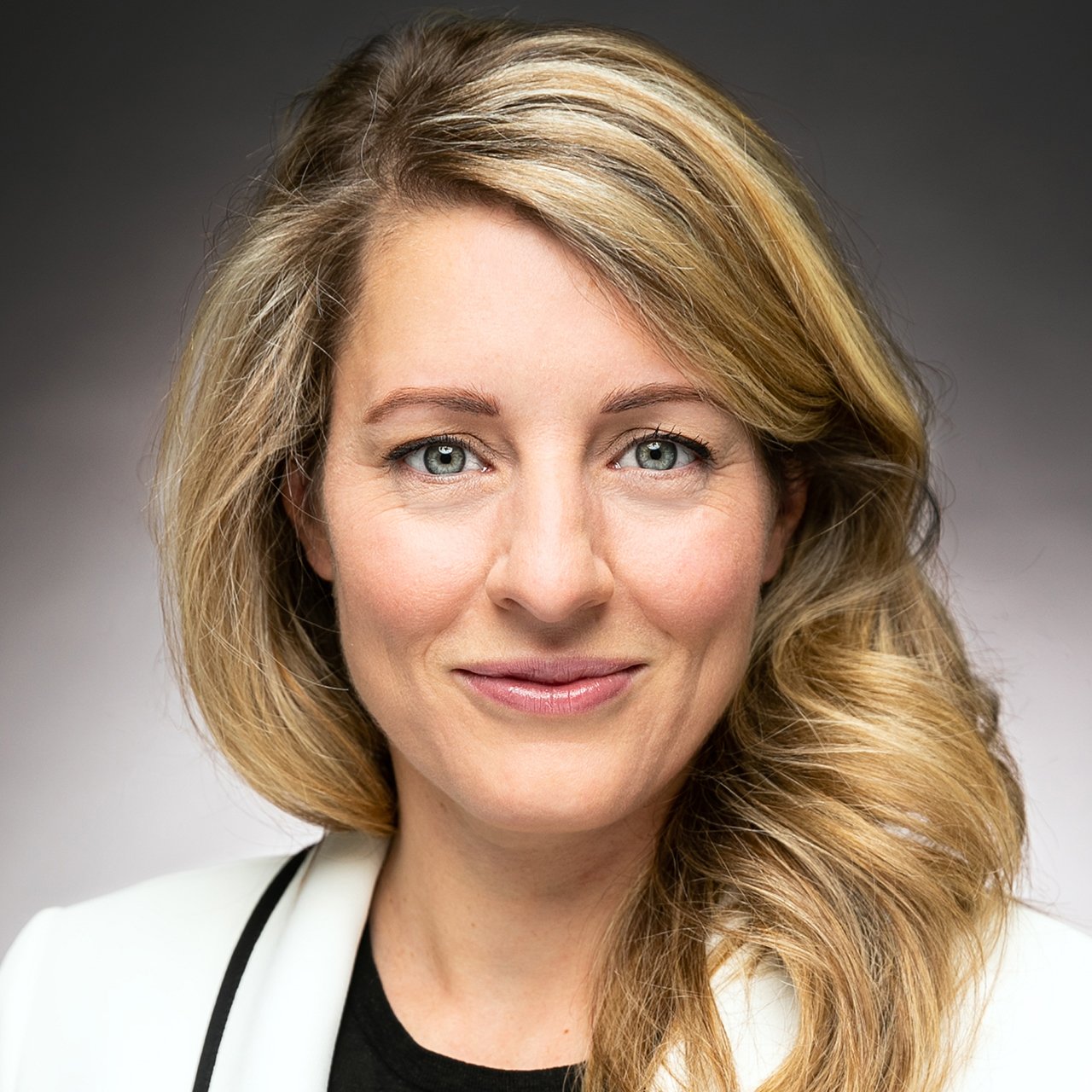 The Honourable Mélanie Joly is Canada’s Minister of Foreign Affairs 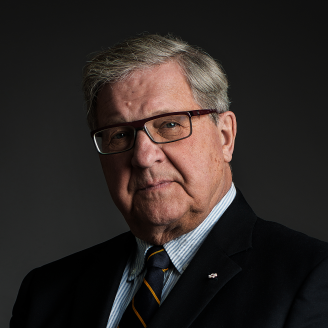 Lloyd Axworthy is a Nobel Peace Prize nominee. He served as Minister of Foreign Affairs from 1996-2000 and was a driving force behind the Ottawa Treaty. Richard Fitoussiis a filmmaker and mine action advocate. Together with Aki Ra, he founded the Cambodia Landmine Museum Relief Fund. 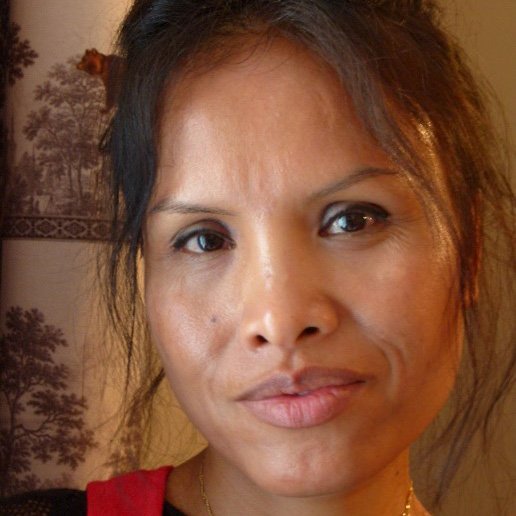 Gniep Smoeun lost a leg to landmine when she was 10. She works as a nurse in France and is an ambassador for Humanité Inclusion/Handicap International. 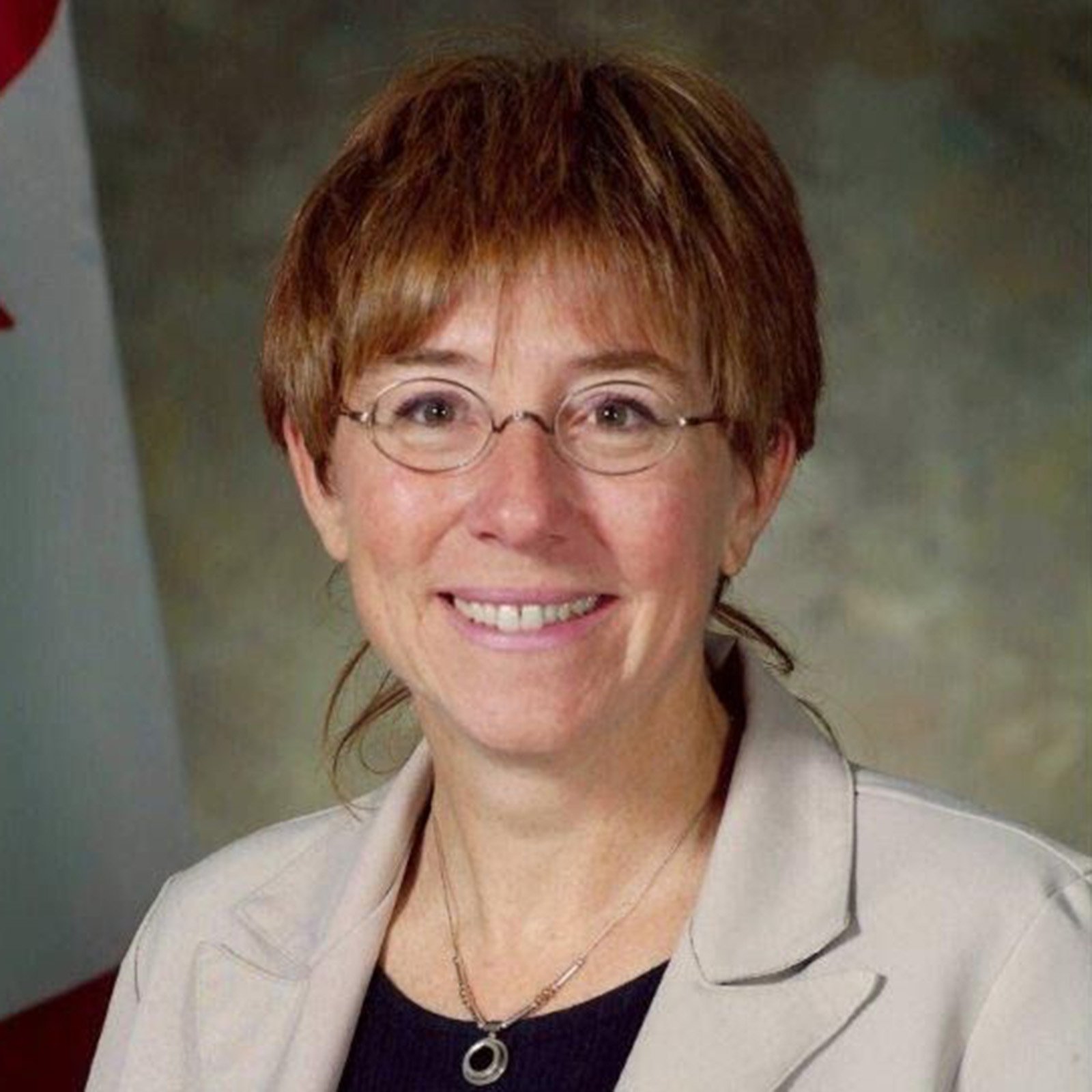 Jill Sinclair is a defence, foreign and international security professional and policy leader. As a Foreign Service Officer she led the Ottawa Treaty Process. 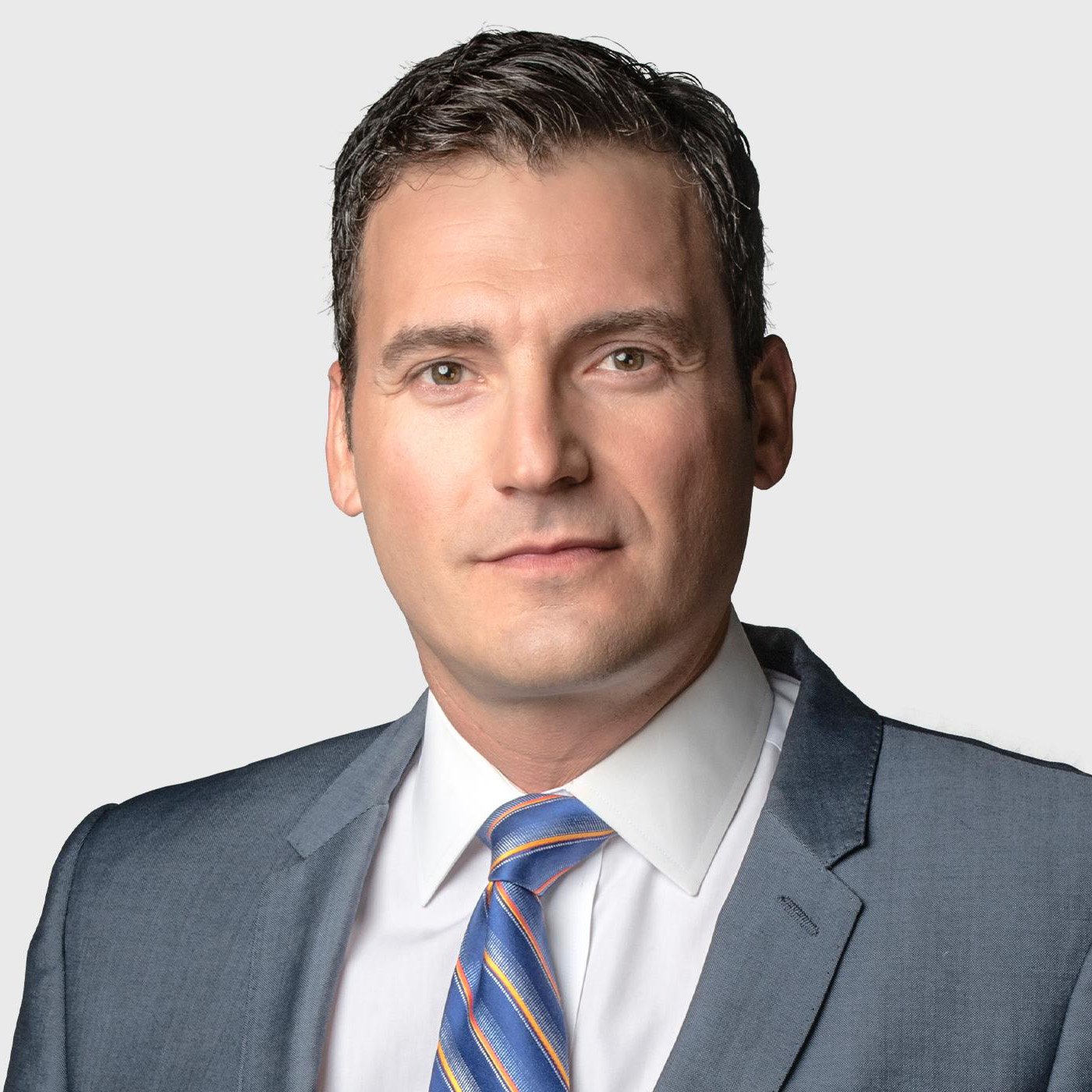